People everywhere want to know how to attract and manifest abundance.? When you hear ?the spirit of lack?, what goes through your mind?? When I first coined the phrase ?spirit of lack?, it was out of a need to identify a problem that I see, that is most common in all kinds of people from all walks of life.? The?spirit of lack is simply a poor man?s mindset.? It is a poor relationship with the forces of abundance that are all around you at all times, even in the most precarious and meek of situations.? People?are not cheap because they want to be, they are cheap because they have to be.? They begin to abhor things that cost money.? They sour at the thought of coming to a seminar that costs $300 dollars, or of an item that is quality; they pretend that they do not like the finer things in life, because in truth, they cannot afford them.

Quite contrarily,?there are people that have riches who still possess the disease of spirit of lack. Spirit of lack does not only infect people who don?t have a proper flow of financial independence.

When someone allows himself or herself to live with the disease of the spirit of lack, what it does is slowly erodes the quality of improvement in all areas of one?s life. The spirit of lack will slowly make you poor in your perception and your outlook on the riches of what life has to truly offer you. It is important to note also, that those unknown forces that consume the potential of your ability to manifest, fuel the spirit of lack.

Consider the accomplishments of Frederick Douglas and his ability to flourish beyond the crippling slavery?of the late 1800s. He not only learned how to read, but he eventually bought his own freedom. He also wrote his own autobiography in 1885 entitled,?Narrative of the Life of Frederick Douglass, an American Slave, an excellent read about his struggle and victory.

Imagine a world without the influence of Michael Jackson and Prince. These two megastars did things in the record industry that will never be done again. They both dealt not with the spirit of lack, rather the blessings of abundantly expressing the fullness of their abilities, setting a new, greater standard of excellence in all arenas for the world to marvel at and follow.

Browse our website Galighticus.com?for more information about our empowering modalities and events that can assist you,

Did you know that you have Divine parents who are Gods? 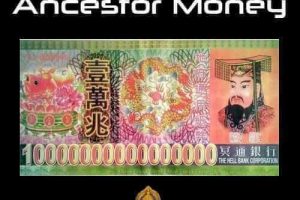 Ancestor Money And Its Benefits 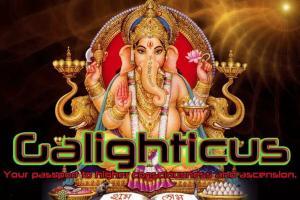 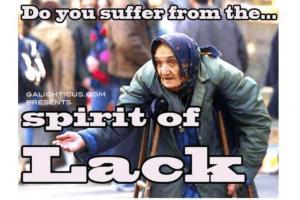 Never Have the Spirit of Lack

Become Part Of The Galighticus MEMBERSHIP!

Your membership will also help sponsor someone who can't afford it.

We use cookies to ensure that we give you the best experience on our website. If you continue to use this site we will assume that you are happy with it.AcceptPrivacy policy